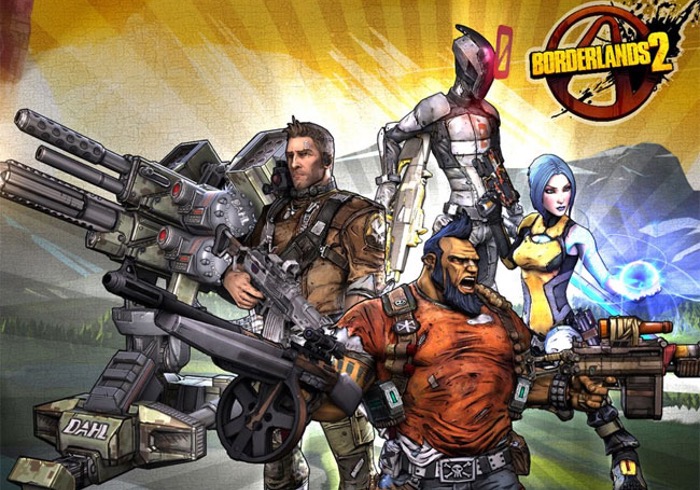 2K and Gearbox Software have today announced the launch of a new Borderlands bundle in the form of the upcoming Handsome Collection, that will include both Borderlands: The Pre-Sequel and Borderlands 2 for $59.99.

The Borderlands Handsome Collection Will be playable on next-generation consoles and will be available in the US to purchase on March 24th and a little later internationally on March 27th 2015.

The Handsome Collection will be available to play on both PlayStation 4 and Xbox One with the ability to transfer saves from Xbox 360, PlayStation 3 as well as the PlayStation Vita handheld console Borderland games. The new Borderland games will also feature for the first time a four-player split screen feature, enabling four friends to play together on a single TV screen.

It was also announced today via the press release that a limited edition collectors bundle in the form of the Borderlands: The Handsome Collection Claptrap-in-a-Box Edition would also be made available for $399. Including everything from the Handsome Collection bundle together with a remote-controlled Claptrap steward robot, a collectible steel case, and 12 exclusive lithographs and will be available in 5,000 units that will be distributed worldwide. 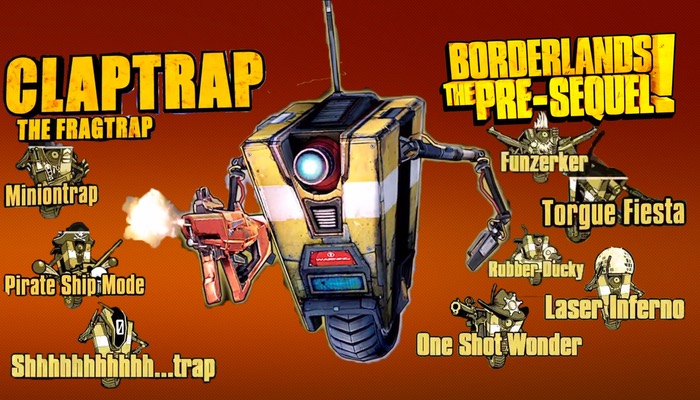 For full details on all the features you can expect to enjoy within the new next-generation Borderlands Handsome Collection jump over to today’s press release via the link below.