PS3 gamers who have been patiently waiting for the latest Modern Warfare 3 Elite maps to and on PS3 consoles. Will be delighted to know that today they have now arrived and the ‘Piazza” and “Liberation” maps for Modern Warfare 3 are now available to download and play.

The “Piazza” and “Liberation” maps for Modern Warfare 3 have been available for Xbox 360 users for some time, and brings a couple of fresh maps to explore. Watch the trailer after the jump for a run through of what you can expect from each. 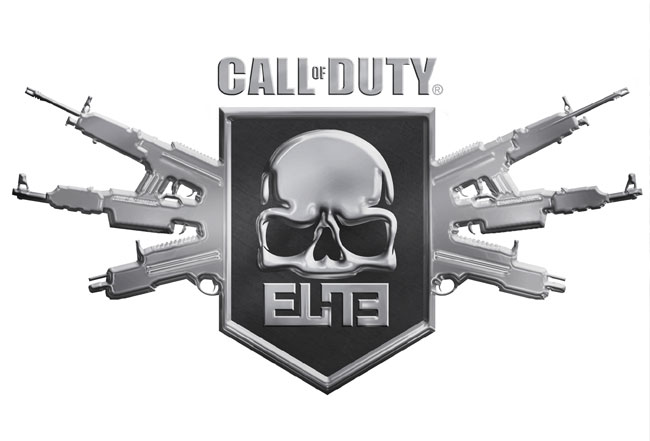 Liberation Elite Drop 1 map pack for PS3, is a militarised Central Park in the heart of NYC, featuring a vast landscape, perfect for long-range sniper and LMG kills. Mounted turrets on opposite ends of the map offer overwhelming firepower to anyone brave enough to man them.

Piazza the Elite Drop 2 for PS3 is set in an idyllic Italian seaside village, offering blind corners and a complex network of branching pathways. Close-quarters combat dominates the Piazza Elite map, and players must always be on the look out for attacks from above and below.