A demonstration of the new PS Vita Store has been uploaded to YouTube that unveils to those who don’t already have access to the facility a run through of what you can expect when the PS Vita arrives in your country.

The demo has been created by YouTube user dodgykebaab, and shows 15 minutes going through the Japanese PlayStation Network’s PS Vita Store. Watch the video after the jump to see it in action. 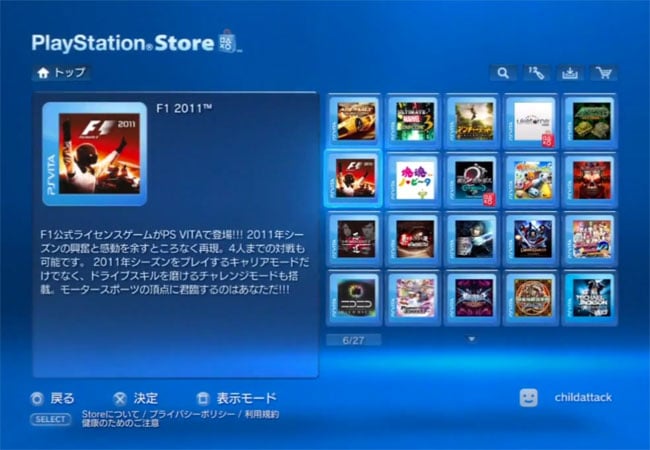 Since being launched in Japan on Saturday the new PS Vita has also been give a teardown showing you just what goes inside Sony’s new PS Vita gaming console.