Interested to see whats inside the new Sony PS Vita gaming console? Following on from the launch of the new PS Vita in Japan on Saturday, a Japanese website has taken their screwdriver to one and revealed its internal workings, in all their glory. You can view a gallery of the internals after the break. 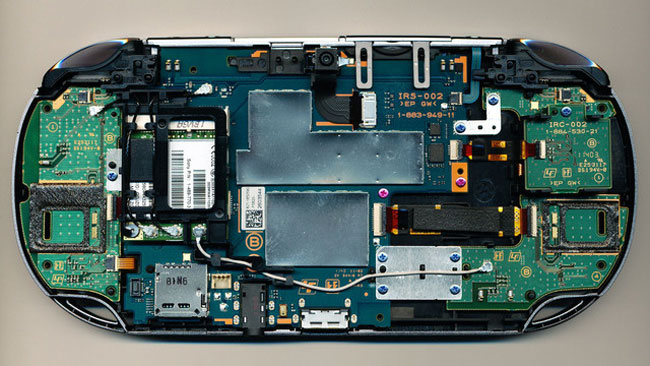 Unfortunately the new PS Vita is still not available in the US or Europe and will be arriving on 22nd February 2012. Together with 11 games that will launch along side the new portable gaming console. However in China a clone of Sony’s PS Vita has already been created called the YDPG18, and appeared even before the official launch in Japan.