Sony has released a new firmware upgrade for their PS vita handheld gaming console this week in the for of the new PS Vita Firmware 2.6.

The latest PS Vita Firmware 2.6 brings with it a new user interface for owners to enjoy together with enhanced save management, as well as now being able to play media stored on a PC or PS3 remotely, without using the kludgy Remote Play app or copying the files to your handheld. 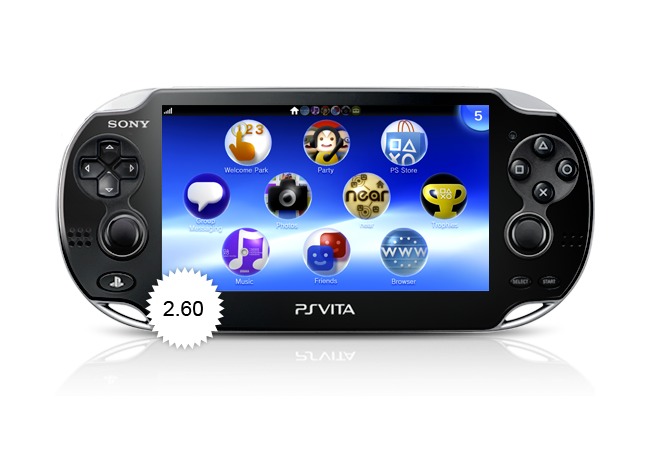 Sony has also added is the ability within the PS Vita Firmware 2.6 to toggle wireless connectivity WiFi, Bluetooth, 3G and airplane mode by simply holding down the system’s blue PS button and making it much easier to change from one to another.

For more information on the new PS Vita Firmware 2.6 jump over to the Sony official website for details.