If you are interested in seeing what the Borderlands 2 game looks like whilst being played on Sony’s portable handheld PS Vita console, you are sure to enjoy the 4 minutes of PS Vita Borderlands 2 gameplay footage which has been recorded at this years 2014 Game Developers Conference (GDC) in San Francisco.

The footage has been captured by YouTube user AtomixVG, and looks pretty much like you would expect however the loading screen does take some considerable time to move on. 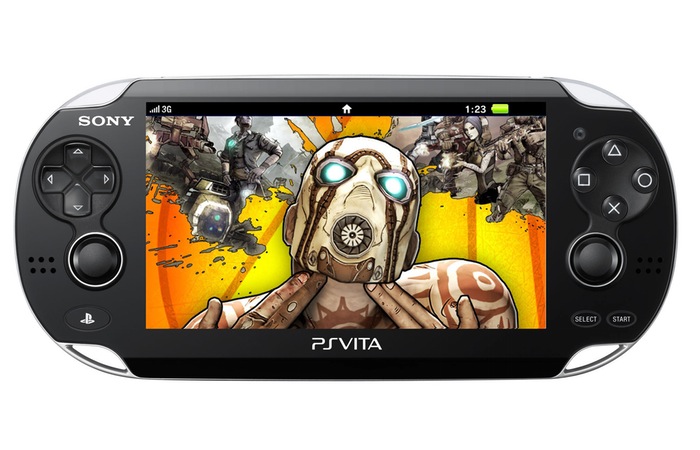 The new, slimmer PlayStation Vita will be launching in the US very soon ad will come bundled with the Borderlands 2 game, priced at $199 with an 8GB memory card.

The PS Vita version will also support ross-save with the PS3 version, Allowing you to carry on where you left off when switching from your portable console to your PlayStation 3.