Sony has today confirmed that their new thinner PS Vita handheld games console will be launching in the US in the spring of this year and will come bundled with a Borderlands 2 Limited Edition game pack. 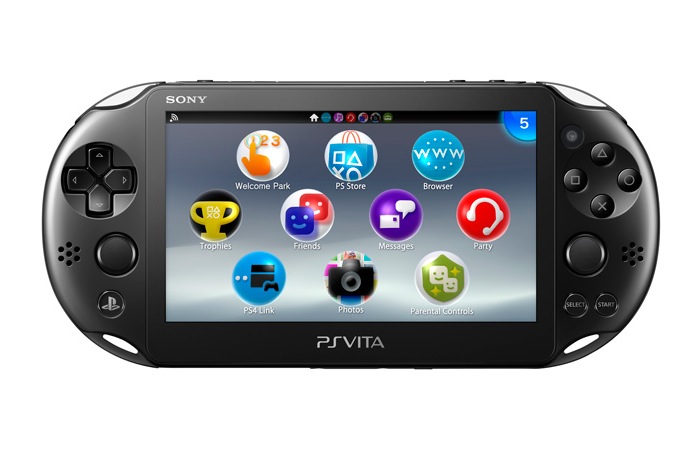 Gamers looking to pick up one of the new PS Vita Borderlands 2 bundles launching this spring will receive Borderlands 2 with six DLC packs, and an 8 GB PS Vita memory card for $199.99. 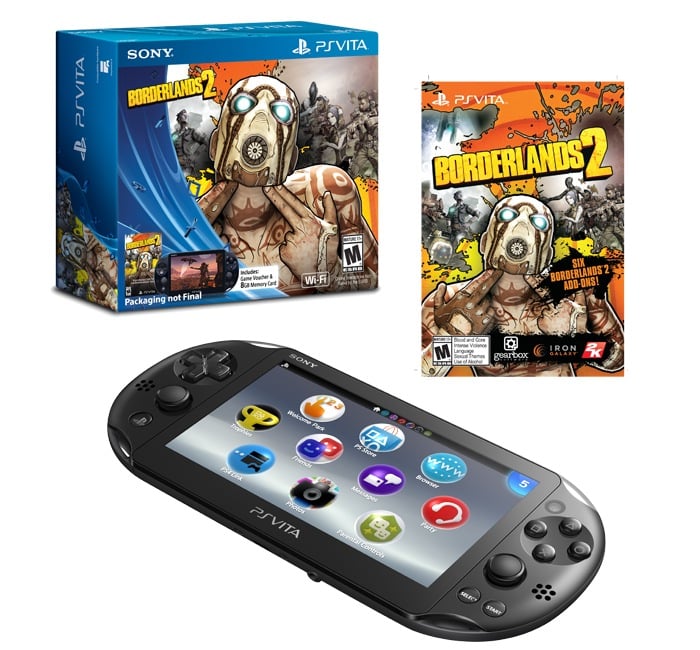 The new PS Vita model will also sport the new LCD screen rather than the original OLED screen, Sony explains : “The new model comes with 1GB of internal memory built into the system, and its 5-inch front touchscreen has a new high-definition liquid crystal display (LCD), giving you a high quality image that provides the same deep, immersive gaming experience that’s at the core of the PS Vita system.”

The latest Sony PS Vita will also offer gamers a longer play time of between 4 to 6 hours an increase from the previous 3 to 5 hours, and about 7 hours of video play, up from 5 hours when compared to the previous version.

Also if you have purchased a next-generation Sony PlayStation 4 games console, you will also be able to use Sony’s Remote Play feature which links the PS4 and PS Vita consoles together allowing you to game even when away from your main PS4 console. For more information on the latest Sony PS Vita and Borderlands 2 bundle jump over to the official PlayStation blog for full details. When a specific PS Vita release date is announced by Sony we will keep you updated.