In preparation for the launch of a new next-generation PlayStation 4 games console later this month, Sony has today rolled out a new update to their handheld gaming console that PS Vita. Which brings with it the highly anticipated new PS4 Link feature. 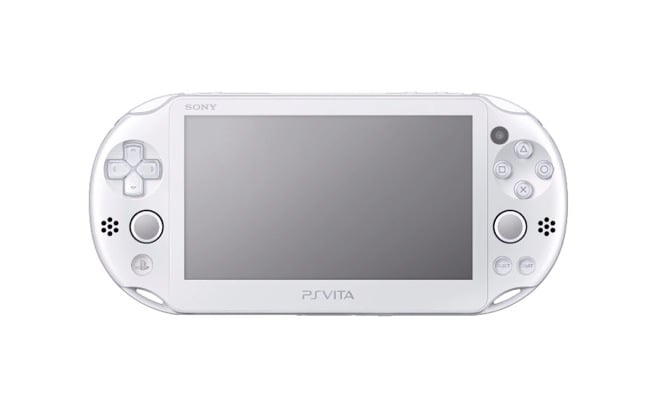 In addition to the PS4 Link feature the new 3.0 update also brings with it parental controls for settings gaming duration limits, nixing browser access as well as at the new Panoramic Camera settings which have also been added enabling you to take panoramic photos on your PS Vita, and navigate the photo by using the PS Vita’s built-in motion sensor. Sony explains:

You can now use Wi-Fi to connect your PS Vita to a PS3, and transfer data between them. Your PS Vita and PS3 must be connected within the same network.‎ Also, to use this feature, the system software of the PS3 you’re using must be version 4.50 or later.”

For more information on the new PS Vita 3.0 update jump over to the official PlayStation Blog website for details.