A prototype of the original 2G iPhone has somehow ended up on Ebay, although there is no confirmation that this is not just some clone of the 2G iPhone it certainly looks pretty real.

The prototype iPhone has a rough beta version of the iPhone OS running on it, on top of that there is a matte plastic screen, which is different from the glass screens in the production models. 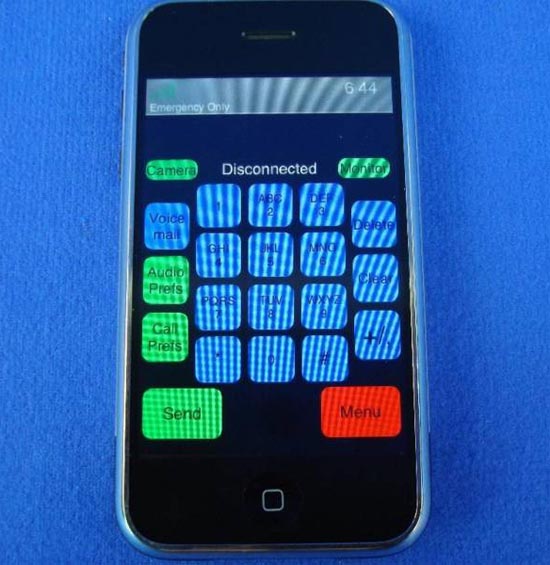 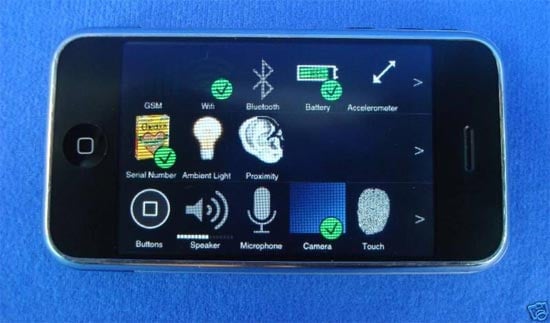 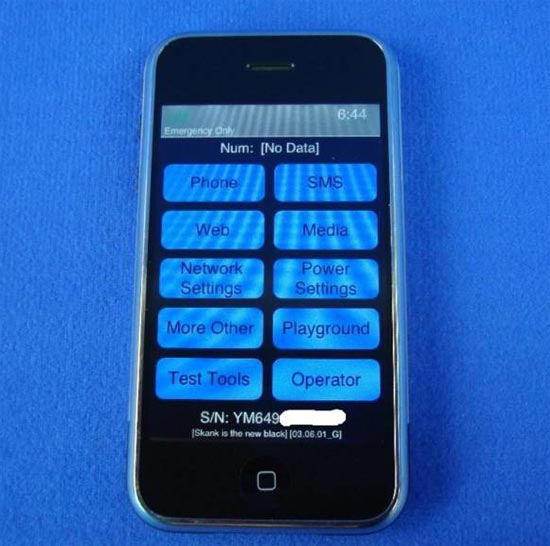 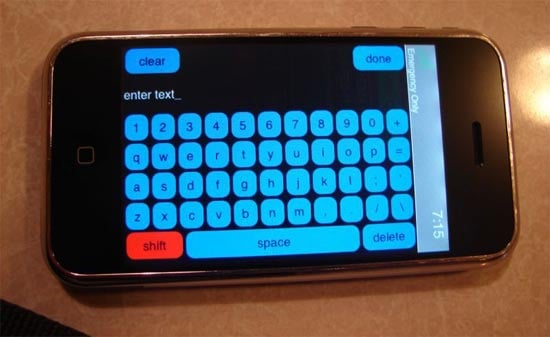 It certainly looks pretty real from the photos, if it is if Apple spots it I cant imagine it staying on Ebay for long, the bidding is currently up at $940.

Ebay via iLounge, Cult of Mac