PC gamers looking forward to the launch of Prototype 2 will be disappointed to learn that its launch date has now been delayed until July 24th. The announcement by Activision was made via their Facebook page, but no reasons were given for the delay.

However on a brighter point the announcement also revealed a new RADNET Edition of Prototype 2 would be available at launch, for the Xbox 360 and PS3, and will be available in “a limited number of the launch quantities”. 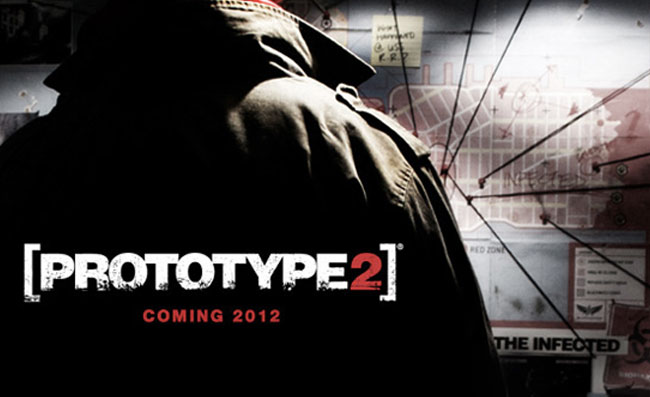 The RADNET Edition will offer you access to RADNET, which “gives fans 55 free pieces of additional content delivered for seven weeks following the game’s launch.”

“Radical Entertainment has always focused on bringing long lasting fun to its fans, and PROTOTYPE 2’s RADNET content is our way of rewarding the game’s most loyal supporters – the early adopters, the one’s who will replay it over and over again,”- “We think this is great because we’re giving our fans hours of additional gameplay outside PROTOTYPE 2’s main narrative, and cool rewards – all delivered weekly following the game’s launch!”

The weekly RADNET Edition content will include a range of items, from in-game mutations to Avatar items and videos.