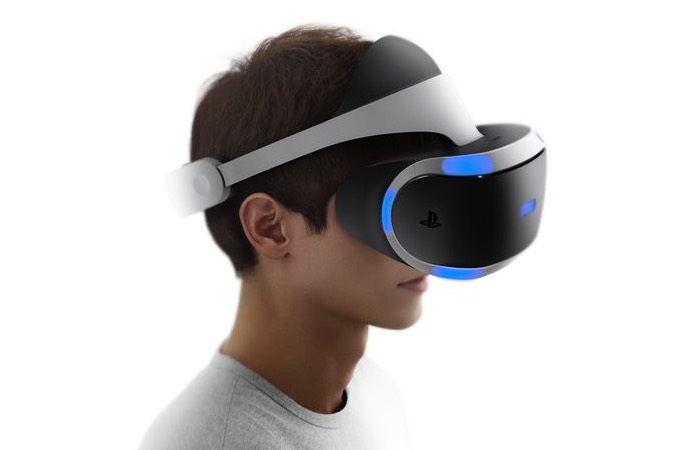 Sony has this week announced the creation of a new development studio that will design video games for its new virtual reality Project Morpheus headset.

The new studio named North West Studio will oversee the development of the Project Morpheus virtual reality games that are created for the next generation PlayStation 4 games console and VR headset.

The news of the North West Studio was revealed when Sony placed a variety of different job vacancy advertisements on its PlayStation website. The new studio will be part of Sony Computer Entertainment’s Worldwide Studios. Sony explained in an interview with Eurogamer :

“We are still in the early planning phase with this studio, and are currently focused on hiring the right team,”

Project Morpheus is expect to launch sometime in 2016 and is equipped with a 5.7 inch display offering a 100 degree field of view, that is also fitted with 9 x LEDs for positional head tracking. Unfortunately no information on pricing has been released as yet by Sony, but as soon as information comes to light we will keep you updated as always. Shuhei Yoshida, President of World Wide Studios explained earlier this year at GDC :

“A year ago, we were hear at GDC to unveil Project Morpheus,”-“And for the last year we all have seen the VR world explode. More people than ever have tried VR at a variety of events… this increased consumer exposure to VR has been very important.”-“We want to deliver a VR experience that lives up to our vision,”