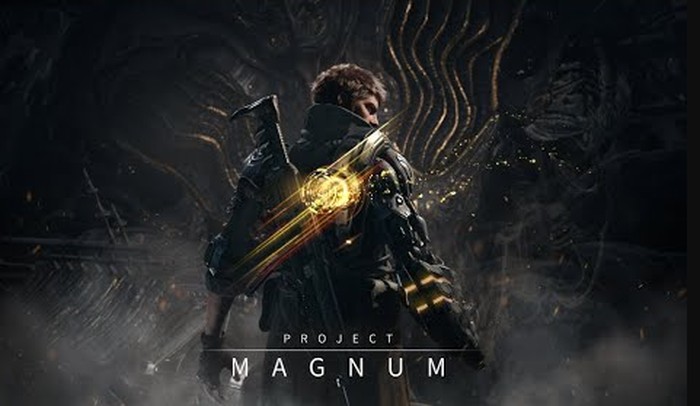 A teaser trailer has published to the PlayStation YouTube channel this week for the upcoming new looter shooter game currently under development by the team at Nexon subsidiary NAT GAMES. Project Magnum combines elements of both role-playing with third person combat and will be available on console and PC systems.

NAT GAMES was established back in 2013 and consists of a team of “expert developers of MMORPG” and classes itself as a “professional RPG development studio.” Very little has been revealed about the studios latest project under the codename Project Magnum but as soon more details are made available will keep you up to speed as always.

“The shape of online games continues to change with the times, but the desire to enjoy the games with other gamers doesn’t change at all. We believe that the value of RPG is rooted in the relationship between gamers, and we want to create games that developers can enjoy themselves. Most of all, NatGames Co., Ltd. is aiming at the studio where game developers are respected, love games, and develop games with pleasure. Based on the corporate model that the company is growing together with the developer, we are dreaming and challenging the new success story in the Korean game industry.”