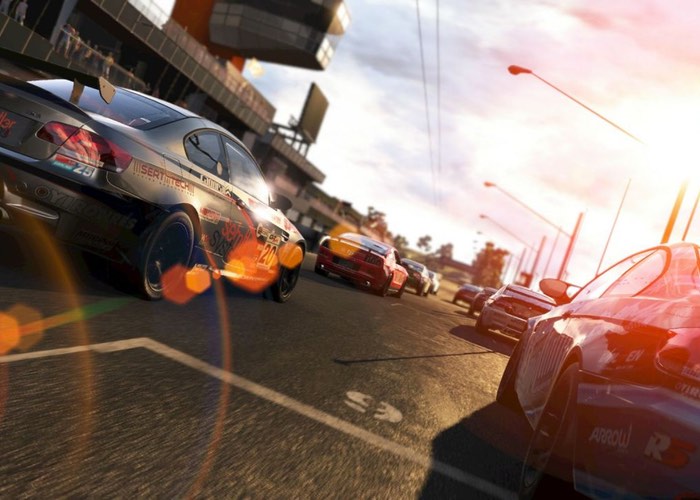 Bandai Namco has this week unveiled plans to release a Project Cars Game of the Year Edition bundle of the game that will provide players with all the DLC content which has been released to date.

The Project Cars Game of the Year Edition will consist of the extra four tracks and additional 50 cars that have been released since its launch last year as well as additional extras to enhance your gameplay even further.

Check out the Project Cars Game of the Year Edition trailer below to whet your appetite and learn more about the content you can expect to enjoy within the bundle, when it is made available during the spring months of this year.

Following the critical acclaim and success of the original core game released back in May 2015, and its ongoing appeal and growing fan base as the definitive racing sim of choice, Project CARS has grown hugely via its On Demand and Esports programs and is the leading racing title in new technologies such as 12K and Virtual Reality.