The BBC iPlayer isn’t available on the PS3 yet, so a programmer who wanted to use the iPlayer on his PS3 has come up with a solution. 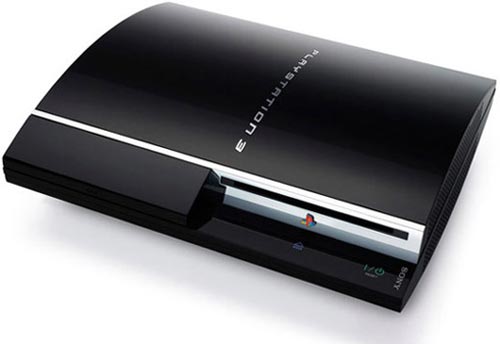 The programmer who developed the software, said it was relatively easy for him to get the iPlayer running on the PS3.

“It’s mainly a demonstration of how easily the BBC could support the PS3 with their Wii version. This does nothing more than mask your PS3’s user-agent string and makes half a dozen changes to make the JavaScript and CSS function correctly on the PS3. It only took a day to produce, so come on BBC – how about implementing this properly?”

If you want to check out on your your PS3, you need to be in the UK as it will only work there at the moment, and the page only works on your PS3.

The website address for this unofficial BBC iPlayer for the PS3 is www.ps3iplayer.com.