Now a privacy visor has been developed that could potentially be used to block facial recognition on Google Glass and other systems. The Privacy Visor was developed by Japan’s National Institute of Informatics, have a look at the video below. 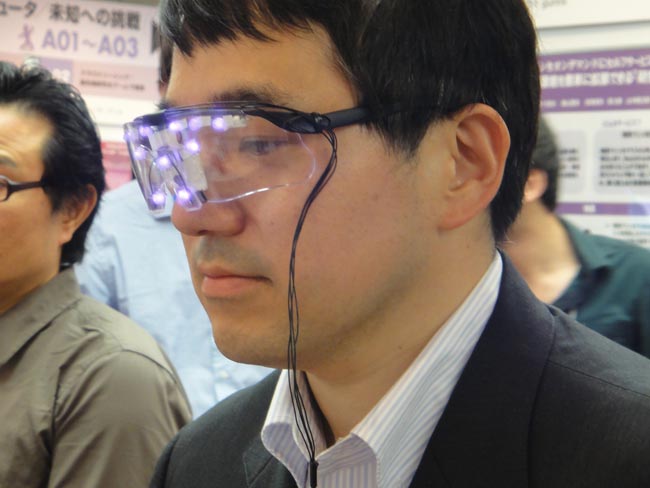 “You can try wearing sunglasses. But sunglasses alone can’t prevent face detection. Because face detection uses features like the eyes and nose, it’s hard to prevent just by concealing your eyes. This is the privacy visor I have developed, which uses 11 near-infrared LEDs. I’m switching it on now. It prevents face detection, like this.”