If you are looking fora completely immersive ganging peripheral you might be interested in the new PrioVR virtual reality body suit which has been created to take your interactive gang to the next level.

The PrioVR has been designed to enable gamers to enjoy immersive gaming and would sure be a great companion to the Oculus Rift virtual reality gaming headset, also recently successfully fund via the Kickstarter crowd funding website. 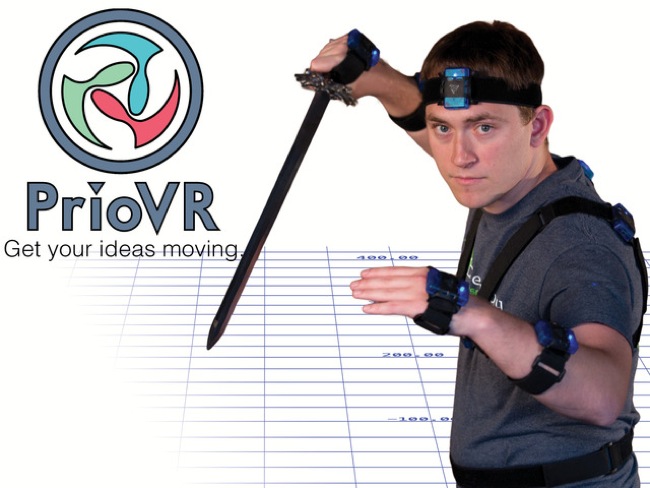 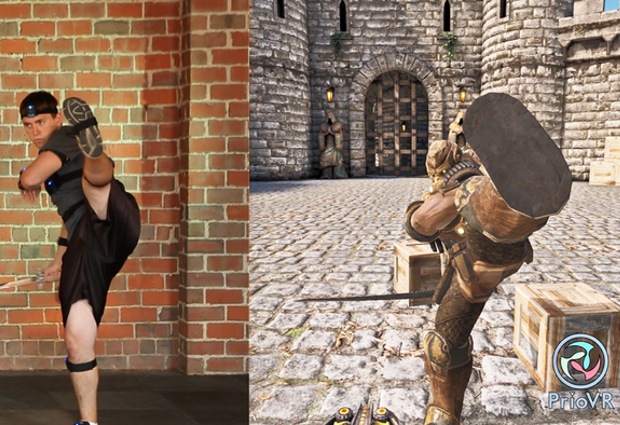 The PrioVR has been developed and created by YEI Technology who explain:

“With the PrioVR, we’re changing the game by bringing you and your movements into virtual environments where you can see your body move as you move, manipulate items as if they were right in front of you, and interact with the virtual world as naturally as you would with the real world.”

” We, at YEI, currently offer next-generation inertial sensor solutions that provide real-time tracking, movement, and orientation data for the medical, entertainment, industrial, and military/aerospace industries. We have already developed a similar inertial motion capture system based upon our wireless 3-Space Sensors. The technology is here now, and it works. Now we want to make this technology available to the consumer gaming and simulation markets at an affordable price-point.”