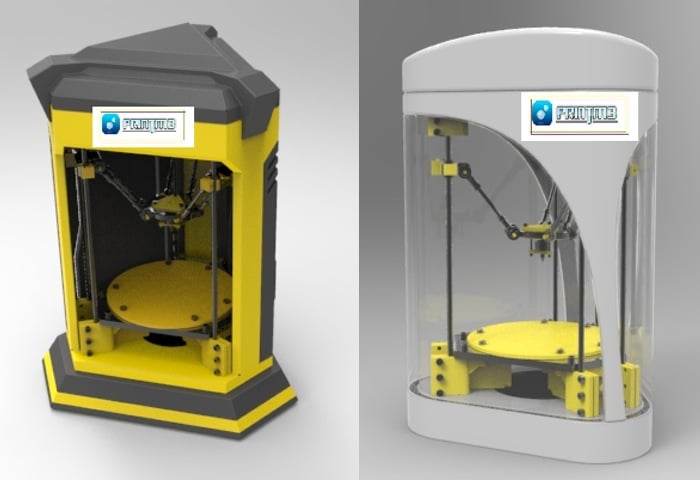 Over the past year a number of 3D printers have been launched on various crowd funding websites that have been priced at the lower end of the market enabling consumers to get started in 3D printing for just a few hundred dollars.

Now a new 3D printer has been launched over on the Indiegogo crowd funding website called the PrintM3 which is available to pledge for just $199.

From what I can make out the development team behind the project doesn’t yet have a working prototype but has created a number of 3D renderings which indicate what their 3D printer may look like once it’s gone through the production process.

The development team behind the PrintM3 3D Printer are looking to raise $75,000 before July 3rd 2014. For more information on the 3D printer project watch the video below and jump over to the official Indiegogo project website for more details and to ask any questions you might have before making a pledge.

Specifications for the new PrintM3 3D Printer include a printing area of 220 mm² and a printing speed of 4800 mm/m with a height of around 220 mm with the availability to use either PLA and ABS compatible 1.75mm+-0.1mm 3D printing materials.