Fans of the Prince of Persia games and movie might be interested to learn that the new Prince of Persia: The Shadow and the Flame game will be launching on the iTunes App Store, Google Play and Amazon on July 25th 2013.

The Prince of Persia: The Shadow and the Flame game is a fresh revision of the Price of Persia 2 game for mobile devices and brings with it the possibility to play with either virtual buttons or gesture-based controls. Watch the trailer after the jump to see it in action. 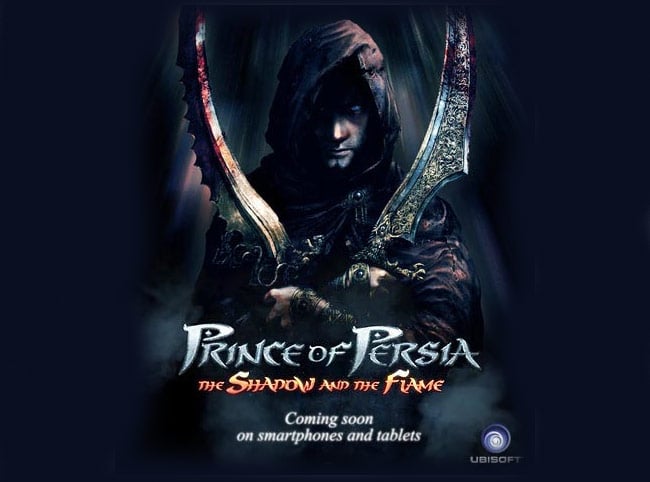 “Continue the age old saga of a wanderer who was born a Prince! The wanderer returns, in search of his unknown past on a journey to redefine his future.

Prince of Persia The Shadow and The Flame is a pick up and play, smooth adaptation of an epic classic easy to handle but challenging to master. Play as the Prince who must battle the odds again to save his Princess and kingdom on a journey that will pave the path to his origins.”