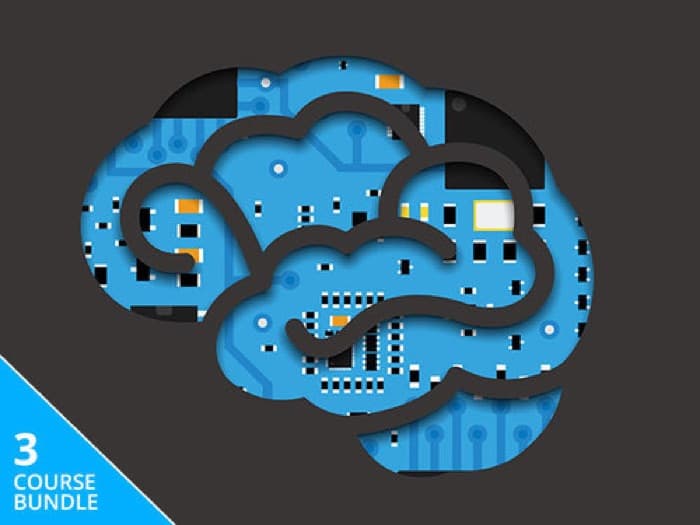 We have a great price drop deal in the Geeky Gadgets Deals store today, the Ultimate DIY Arduino Robotics Bundle.

The Ultimate DIY Arduino Robotics Bundle is available in our deals store for just $19 it normally retails for $300.

You can find out more details about this great deal on the Ultimate DIY Arduino Robotics Bundle over at our deals store at the link below.