Ten One Design the creators of the Pogo Sketch stylus and Particle case I wrote about last month. Are developing iPad App software that will allow you to draw using a wide range of pressure sensitive strokes.

The new software will need to be used in conjunction with a special capacitive stylus, its soft tip expands like a brush allowing you to vary the width of your strokes. Check out the video after the jump to see the new software in action. 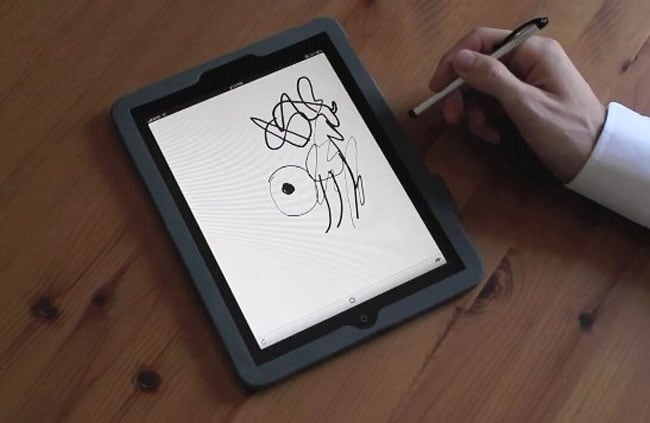 Ten One Design is hoping to release the code to share as a free software library to developers around the world, if Apple allows.

Via Engadget Via One Ten Design