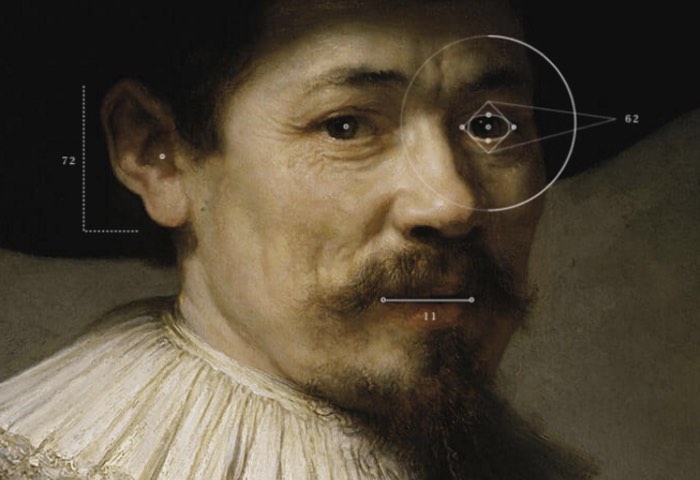 Even though the famous painter Rembrandt may have died long ago way back in 1669, a computer has been able to create a Rembrandt painting using data from over 300 paintings and over 160,000 fragments of Rembrandt’s work which were created by the original artist.

The Next Rembrandt project has been created by the Amsterdam-based advertising agency J Walter Thompson and was designed for its client, ING Bank. As you would imagine the work has caused concerns that forgery will now be a lot easier to carry out. 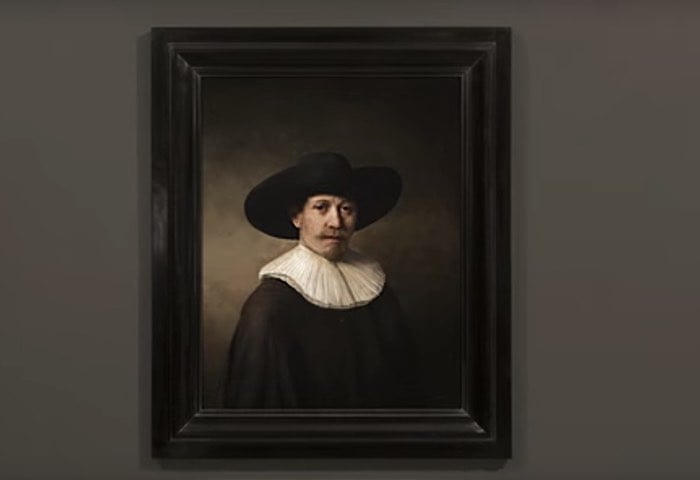 Check out the video below to see the project in action and how the Rembrandt painting was created.

It’s been almost four centuries since the world lost the talent of one its most influential classical painters, Rembrandt van Rijn. To bring him back, we distilled the artistic DNA from his work and used it to create The Next Rembrandt.

We examined the entire collection of Rembrandt’s work, studying the contents of his paintings pixel by pixel. To get this data, we analyzed a broad range of materials like high resolution 3D scans and digital files, which were upscaled by deep learning algorithms to maximize resolution and quality. This extensive database was then used as the foundation for creating The Next Rembrandt.

For more information on the computer Rembrandt painting project jump over to the official website located at the link below.