If you’re the sort that likes to camp percent time where there is no electricity available, this gadget will appeal to you. It’s a concept called PowerPot and it claims to be the first thermoelectric generator with a USB port out there. 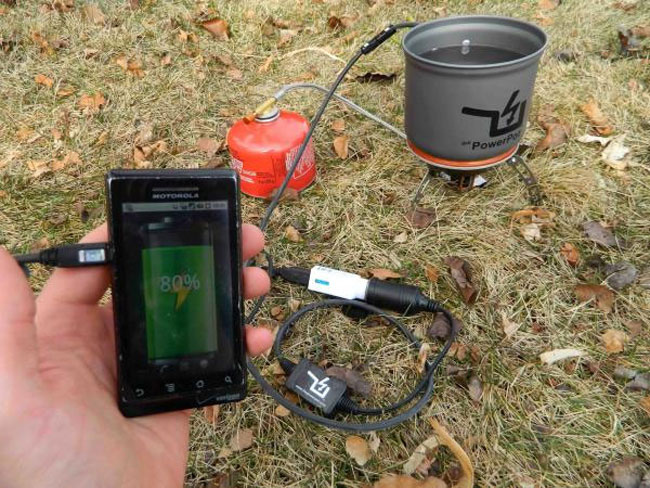 The concept has three styles to generate different amounts of power including 5 W, 10 W, and 15 W. The devices during the development stage right now but pricing would be $125-$500 depending on how much power you need to generate.

The power generated as you cook humble water in the pot in the power of sin out through special USB port that you connector device charger to. I think this gadget would be a big hit with campers who spend a lot of time outdoors away from electricity. It should work with any heat source including a campfire, grill, or stove burner.