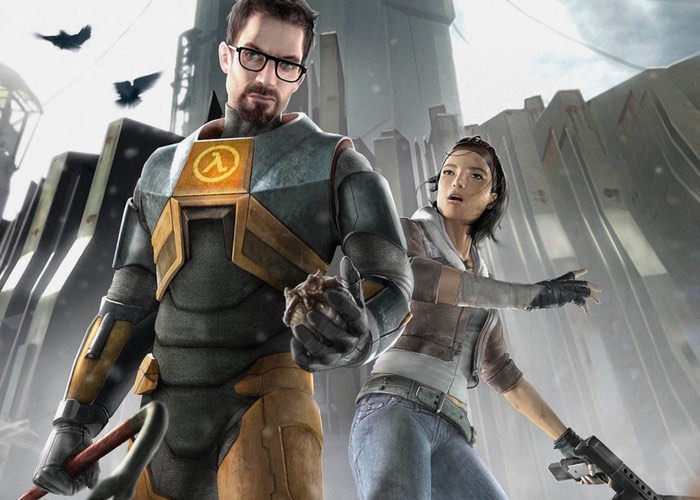 Those of you that have been a little worried about the development of the new Half-Life and Portal movies that were first announced way back at DICE during 2013. Can relax a little more thanks to an interview with Star Wars director J.J. Abrams who has confirmed that the production of the two movies is still underway.

In an interview with IGN J.J. Abrams confirmed that the movies were still under development explaining “Not yet, but they’re in development,” he said. “We’ve got writers, and we’re working on both those stories, but nothing that would be an exciting update.”

Unfortunately that was about as much as J.J. Abrams had to say about the two movies which are being created in partnership with Valve, but as soon as more details are announced or come to light we will keep you updated as always.

In the meantime check out the full interview over on the IGN website and also enjoy the Portal-themed Aperture Science Robot Repair Vive VR demo below.