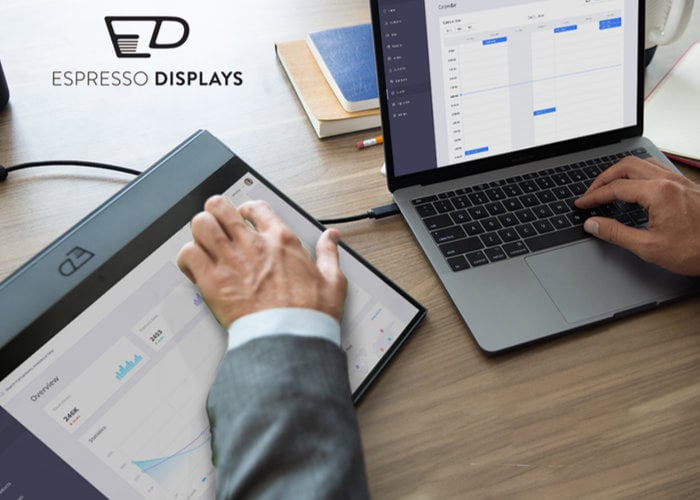 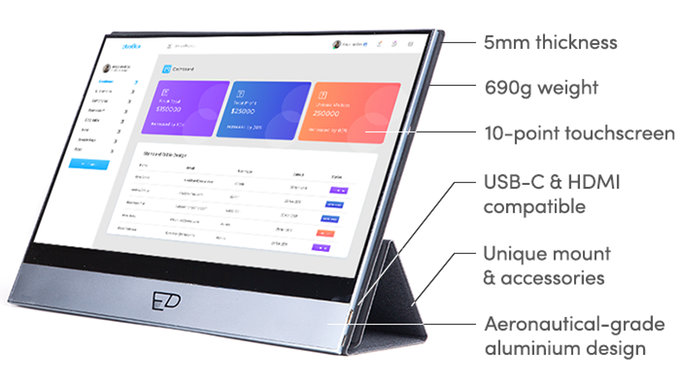 Launched via Kickstarter this month early bird pledges are available from £150 or roughly $188 with worldwide shipping expected to take place during February 2020. Designed by a team of developers based in Sydney Australia the Espresso Displays will retail from $320 once the crowdfunding campaign via Kickstarter has finished.

“Espresso Displays creates productivity and lifestyle products for digital nomads, freelancers, entrepreneurs and anyone else who works on the go. Designed in Sydney, AU, from the ground up, the Espresso Display — their flagship product — enables users to be just as productive on the go as they are in the office.”