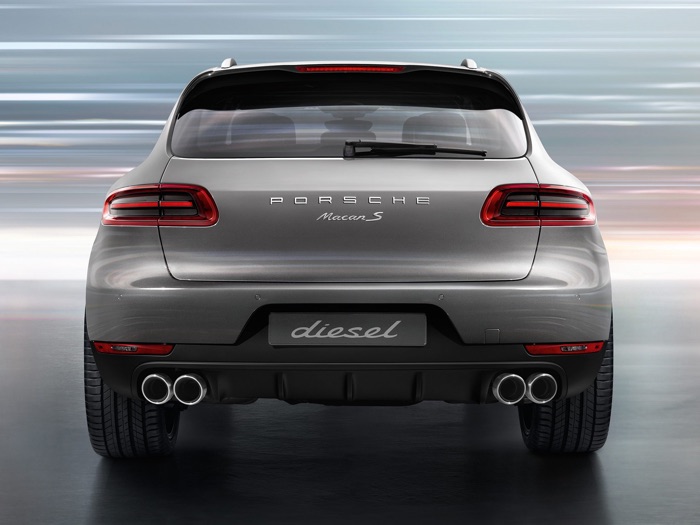 Porsche has announced that the company has decided to stop making diesel cars, instead the company will now focus on hybrid technology and also electric vehicles.

The car maker is getting ready to launch its first all electric vehicle, the Porsche Taycan and it has also released a number of hybrid vehicles over the last few years.

Porsche chief executive Oliver Blume said that the company was “not demonising diesel”, Porsche have decided that focusing on petrol and hybrid technology is more suited to them as a sports car company.

“We as a sports car manufacturer, however, for whom diesel has always played a secondary role, have come to the conclusion that we would like our future to be diesel-free.

Porsche’s parent company Volkswagen was involved in diesel scandal in 2015 where it was discovered that emissions tests were cheated. Car makers now appear to be switching away from Diesel technology as it appears that it is not as clean as it was once thought to be.