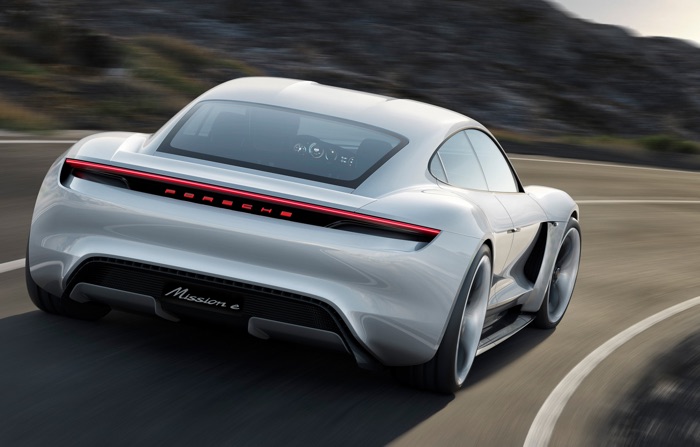 The Porsche Taycan, which was previously called the Mission E is coming next year, this will be Porsche’s first fully electric sports car. Now we have all the performance figures for the new Taycan.

As we heard previously the Taycan will come with around 600 horsepower from two permanently excited synchronous motors (PSM), this will give the car a 0 to 62 miles per hour time of 3.5 seconds.

The car will have a range of 500 km or about 310 miles which is impressive considering the vehicles performance figures.

Porsche will be launching their new Porsche Taycan next year, the company has already started to take reservations for the car, although the exact pricing has not been revealed as yet.