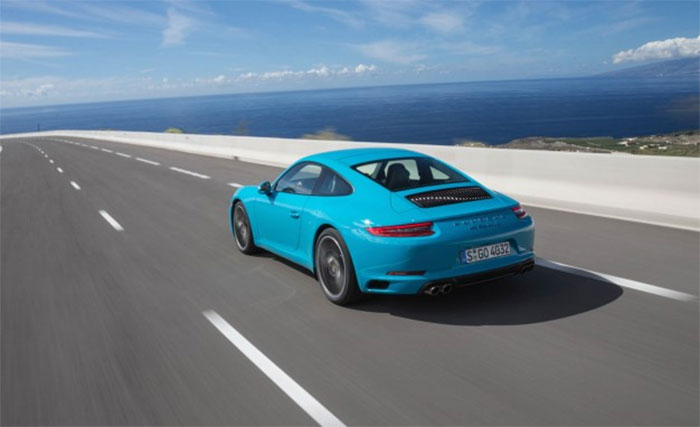 At a time when most automakers are rushing to bake autonomous features into their cars, Porsche wants no part of it. Porsche CEO Oliver Blume states, “One wants to drive a Porsche by oneself.” He’s right too, at least for the most part. Porsche is an enthusiast brand, but it does have a few vehicles that some buyers might want to see automated.

Driver’s cars like the Cayman, 911, and Boxster certainly aren’t candidates. However, the Cayenne, Macan, and four-door Panamera could be candidates for autonomous features. Blume also said, “An iPhone belongs in your pocket, not on the road” indicating Porsche isn’t interested in teaming with tech firms. It’s nice to see that an enthusiast company plans to stay focused on driving not following fads and trends.

Porsche is working on hybrid versions of its entire fleet to help with fuel economy standards. A plug-in hybrid 911 will land by 2018 with an electric range of 31 miles per charge. Porsche is also working on a 600hp fully electric car called the Mission E. That EV is aiming at a driving range of over 500km per charge. Autonomous vehicles are expected to have 13% of the market by 2025.