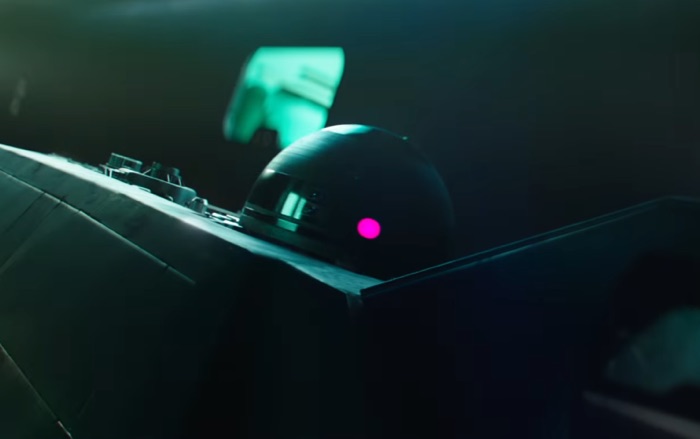 Porsche has released a new teaser video of its collaboration with Star Was: The Rise of the Skywalker for which we saw a new movie trailer yesterday.

Now Porsche has released a new teaser video featuring their new Porsche Taycan electric sports car, have a look at the video below.

A shared belief in design can blur the lines between fiction and reality. Porsche and Star Wars: The Rise of Skywalker. Soon, we fly together.

as soon as we find out exactly what the partnership between Porsche and Star Wars is, we will let you guys know.