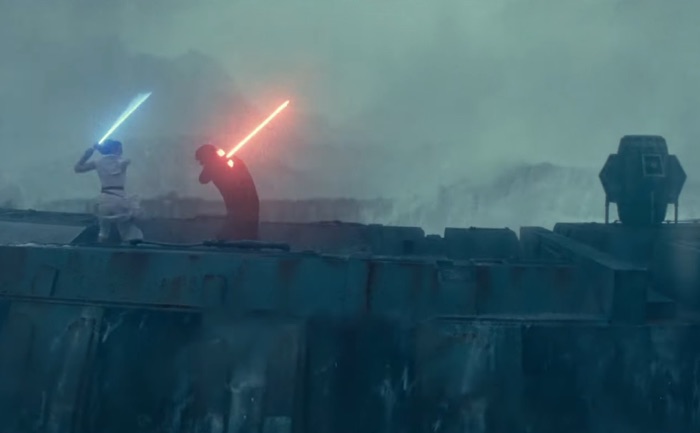 In just a couple of months the final movie in the latest Star Wars saga will be released, Star Wars: The Rise of Skywalker and now the final trailer for the movie had landed.

The Rise of Skywalker looks like it is going to be an amazing movie, it is set a year after The Last Jedi and it lands in movie theaters on the 20th of December 2019 in the US and 19th of December in the UK.

It looks like this is going to be the best one yet of the final saga in the Star Wars series, we can’t wait to find out what happens.