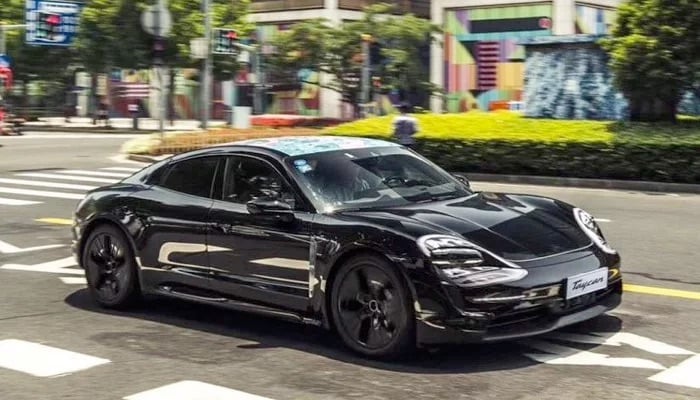 The Porsche Taycan is coming soon, the prototype version of this new electric sports car was shown off at the Goodwood Festival of speed recently.

We got to see the car in a video and now Porsche has released a new teaser video for the Taycan, unfortunately this one does not feature the final car.

The design of the new Porsche Taycan is expected to be similar to the prototype version that we have already seen.

The car will be unveiled officially later this year, it is already a popular car for the company as Porsche had to double production ahead of its release.