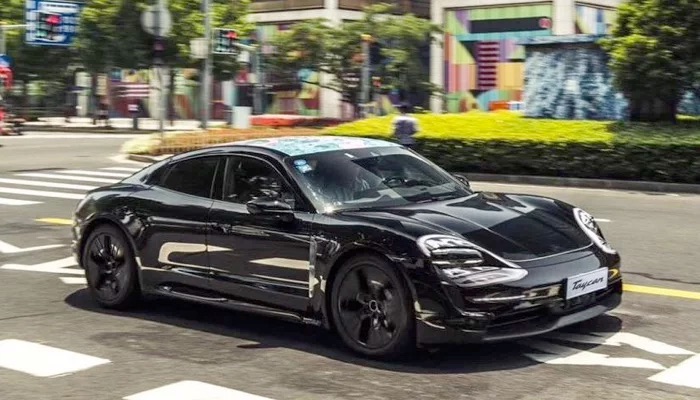 The Porsche Taycan is coming later this year, the car is Porsche first all electric sports car and now we get to have another look at it in a new video from Porsche.

The video below shows the new Porsche Taycan prototype, the car was shown off at the Goodwood Festival of speed last weekend and driven by Mark Webber in the Goodwood Hillclimb.

Visitors to this year’s Festival of Speed were treated to a glimpse of the first fully-electric Porsche, as Mark Webber drove the prototype of the forthcoming Taycan through the stunned crowds and up the hill for its UK debut ahead of official release later this year.

The car is coming later this year and Porsche already has orders for more than 20,000 of the car, it looks like it will be a popular car for the company.