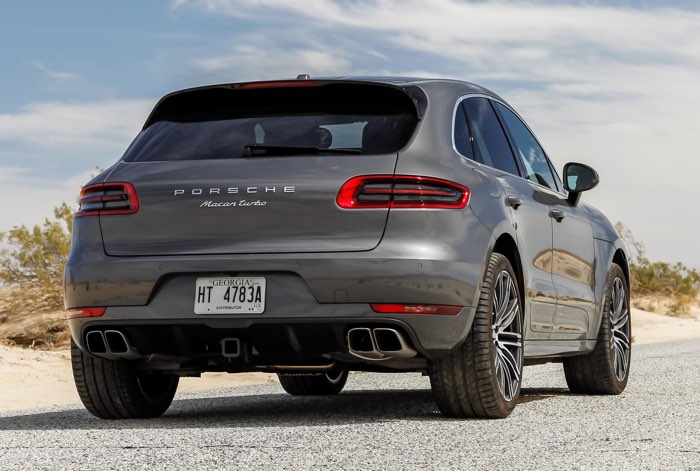 Porsche has announced that it will recall some of its Porsche Macan Turbo and Macan S cars for a possible fuel leak.

Voluntary safety recall: Porsche is conducting an examination of 58,881 Macan S and Macan Turbo vehicles around the world, of which 21,835 are in the United States and 3,490 are in Canada. The reason for this move is a possible leak in the low-pressure fuel line inside the engine compartment. The line will be replaced in the workshop. This is a purely precautionary measure, as there have been no reports of accidents or injuries as a result of this concern.

The problem was identified after a precise examination of complaints and then immediately rectified in ongoing production. Owners of the vehicles will be contacted directly and workshop appointments will be arranged as quickly as possible. The work will take approximately one hour and will be carried out free of charge.

You can find out more details about the recall of some models of the new Porsche Macan at the link below.