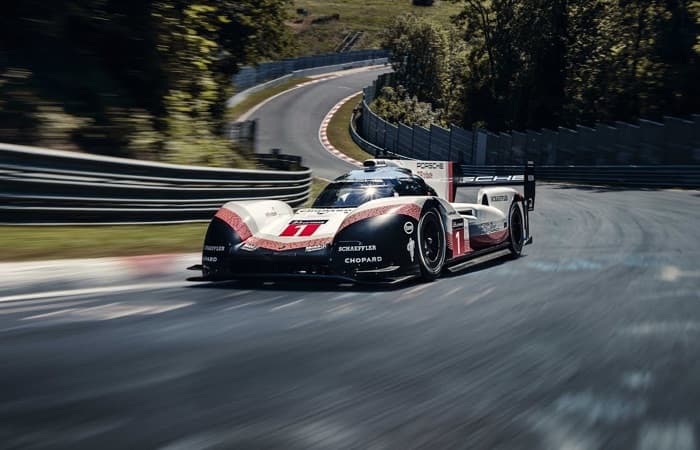 Last week he heard that the Porsche 919 Hybrid Evo had broken the lap record at the Nürburgring, “Nordschleife”, the record was previous held by Porsche but the same record has stood for the last 35 years.

Porsche has now released some new videos of last weeks record and the first one shows us the lap from inside the car.

As we can see from the video that is some serious impressive driving from Timo Bernhard who managed a time of 5.19.55.