Some of our readers will remember the Porsche 918 hybrid supercar that we featured on the site back in 2010, Porsche announced their plans to put it into production and now the guys over at Wired Autopia managed to take a prototype for a test drive.

The Porsche 918 is is a hybrid supercar that features a mid engined v8 petrol engine and two electric engines which have a total of 770 hp combined. 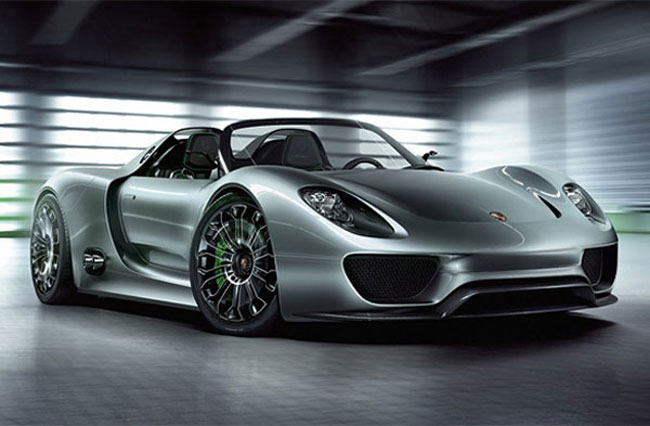 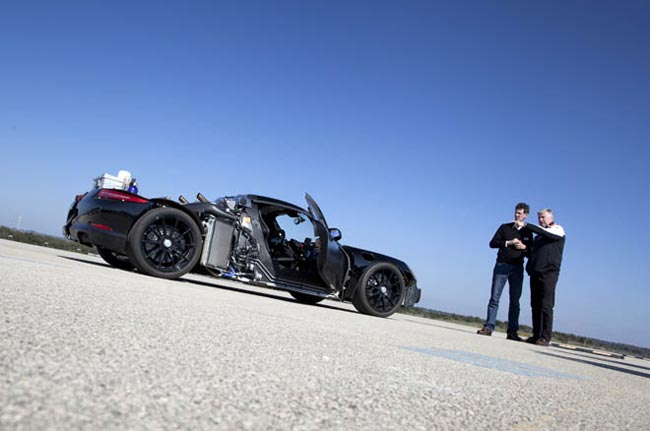 The guys over at Wired Autopia took a prototype of the Porsche 918 for a spin, so head on over to Wired and see what they thought of this hybrid supercar. 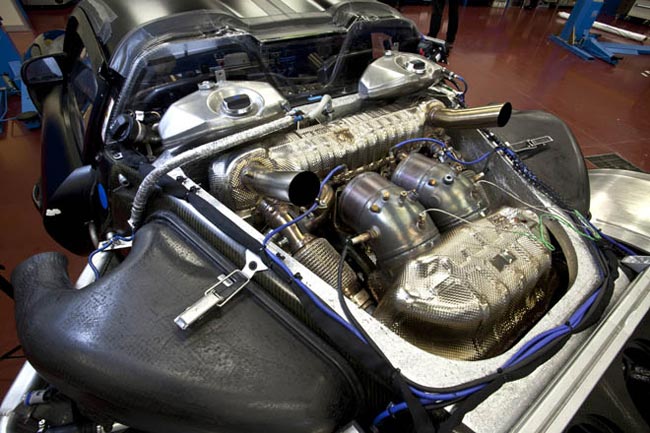 The Porsche 918 is expected to go on sale in September 2013, and we suspect this is probably going to be one of Porsche’s most expensive supercars to date