Some of our readers will remember the Porsche 918 hybrid supercar that we featured a while back, when the feature this hybrid supercar it was just a concept, Porsche has now confirmed that it will be building the 918.

The Porsche 918 is a  mid engined hybrid sports car which features a 500hp V8 petrol engine, which is paired with two electric engines, the Porsche 918 Spyder. 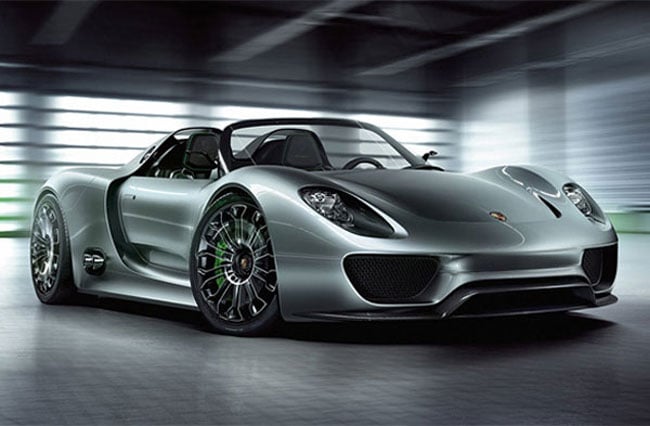 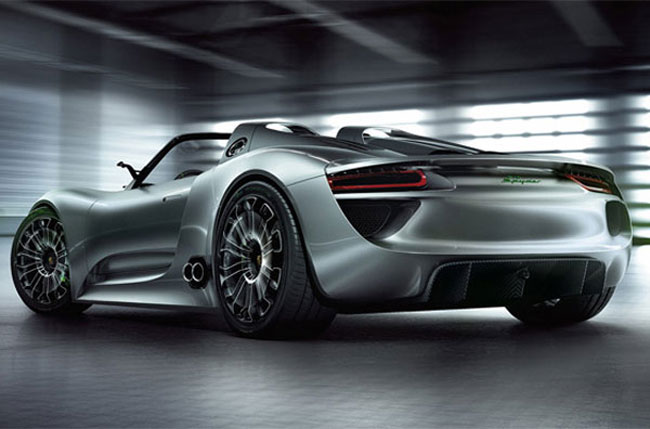 The two electric engines produce an additional 218hp, which means that it can reach 0-60 mph in just 3.2 seconds and has a top end speed of 198 mph.

Porsche haven’t released any details on how much they will be charging for the 918, although we suspect this one will be priced at the top of their range and will probably retail for hundreds of thousands of dollars.