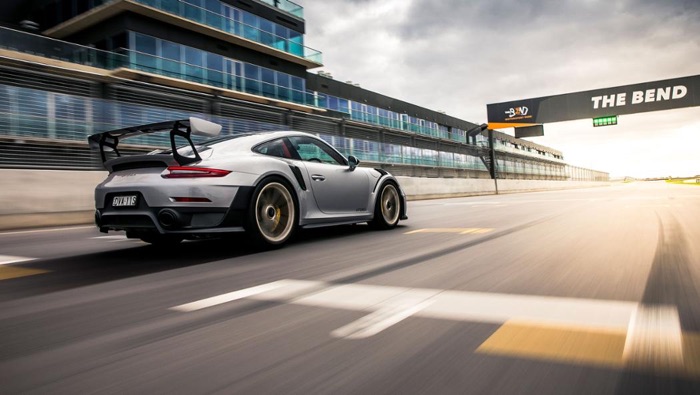 You can see the 911 GT2 RS in action at the Bend Motorsport Park in South Australia in the video below.

The Bend Motorsport Park is situated in the small town of Tailem Bend in South Australia, nestled against the River Murray and roughly one hour’s drive from the city of Adelaide. Over AUD$100million has been invested in the facility, with economic benefits already being seen throughout the Coorong region.

The 911 GT2 RS recently made its way to the brand-new, state-of-the-art facility to set the bar high right from the start, posting the first production car lap record for The Bend – one that will likely stand for some time given the formidable performance of the most powerful 911 of all time.