If we feature a car on Geeky Gadgets, they have to be pretty special, and that is definitely the case with the new Porsche 911 GT2 RS. The Porsche 911 GT2 RS according to Porsche has a 0.60 time of just 3.4 seconds and a top speed of 205mph. 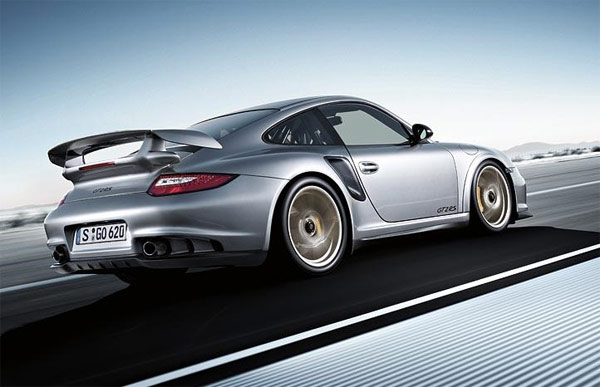 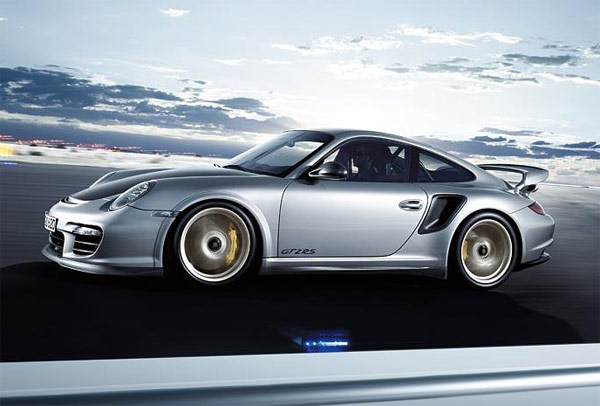 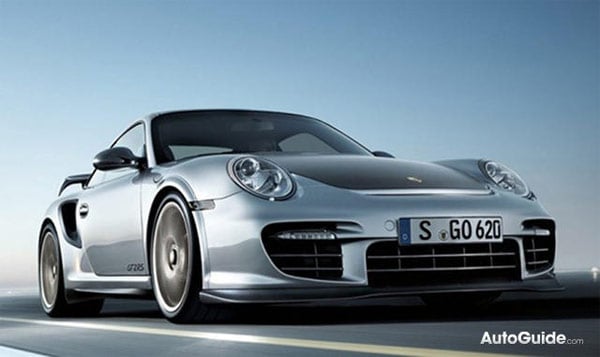 There will only be five hundred of the Porsche 911 GT2 RS made, and it you want one it is going to set you back about $245,000, it will officially be unveiled at the Moscow Auto Show on the 25th of August 2010.

Autoguide via The Awesomer