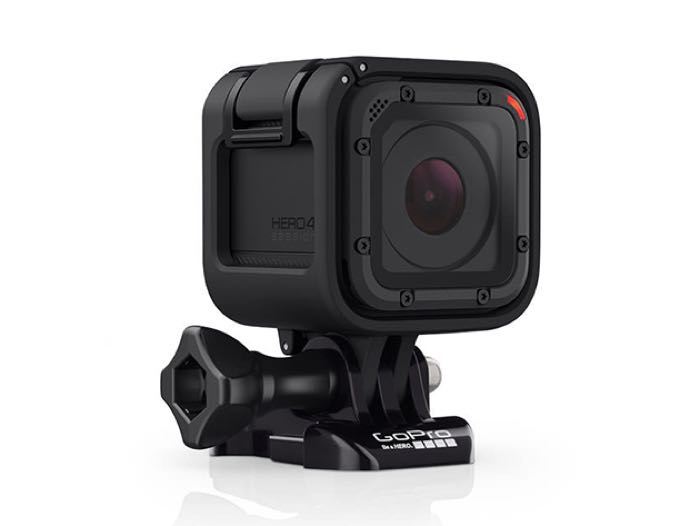 It has been reported today by the Wall Street Journal that camera maker Polaroid is suing action camera manufacturer GoPro for allegedly infringing a design patent for a cube-shaped camera.

C&A Marketing the exclusive manufacturer of Polaroid cameras, has this week filed a patent lawsuit against GoPro via the District Court Newark, in the United States. 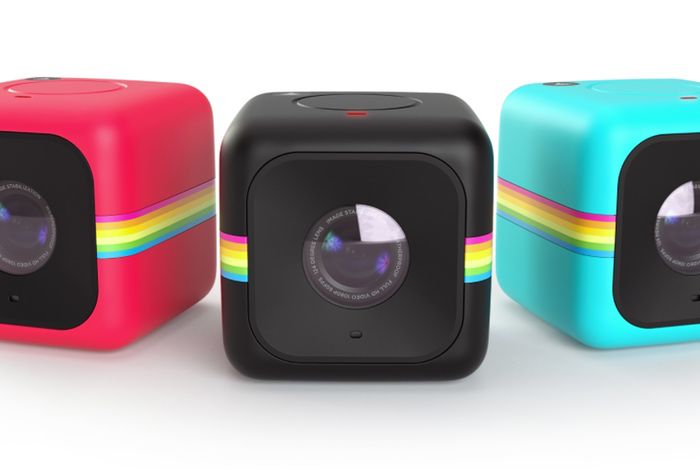 The Wall Street Journal reports that :

The year-old Polaroid Cube and the four-month-old GoPro Session look like cubes with rounded corners. Both have a camera lens on the front side and large control button on the top. The Session is slightly larger than the 1.4-cubic-inch Cube.

Unfortunately GoPro is not having a good year and its shares have dropped more than 60 percent since the beginning of this year, and sales of venue Session camera have not as yet it expectations. As more information is released regards the battle between Polaroid and GoPro we will keep you updated as always.