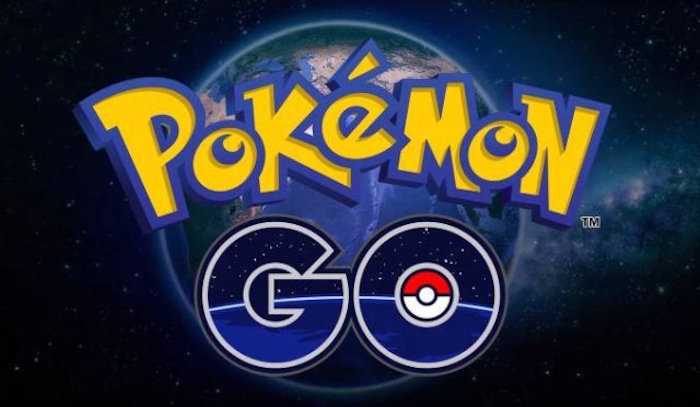 We heard earlier that Pokemon GO had launched in Germany on Android and now it looks like the game is also available on iOS.

Pokemon GO is now available in the German iTunes store for the iPhone, iPad and iPod Touch, this means it should also land in other European countries soon.

We are expectecing the game to launch in the UK and the rest of Europe shortly,  and it should be available on both iOS and Android.

As soon as we get some more details on when Pokemon GO for the iPhone, iPad and iPod Touch will be launching in the UK< we will let you guys know.