Plextor has today introduced a new addition to their range in the form of the M5 Pro Series solid state drive, which has been designed to provide high performance read write speeds, using the latest Marvell 88SS9187 Monet controller. 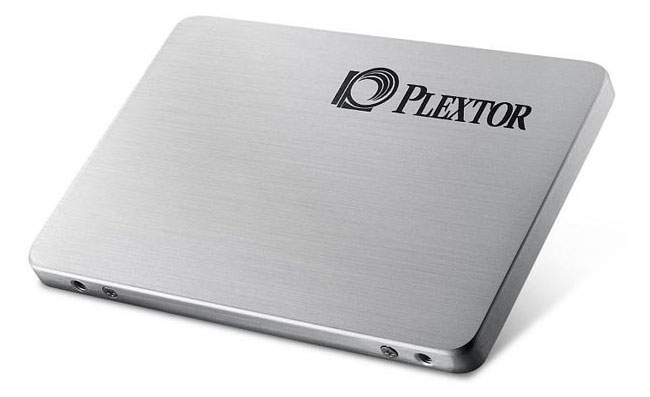 “The M5 Pro is the next step in the evolution of the SSD combining high speed, drive reliability, and data-level protection,”- “In recent years, Plextor has been able to develop SSDs that deliver high real-world performance and sustained speed over the long-term. Our SSDs have the lowest annual failure rate in the consumer SSD industry. Now with the M5 Pro, we aim to use Plextor’s abilities to offer extreme data protection and give users total confidence in every single aspect of their drive.”