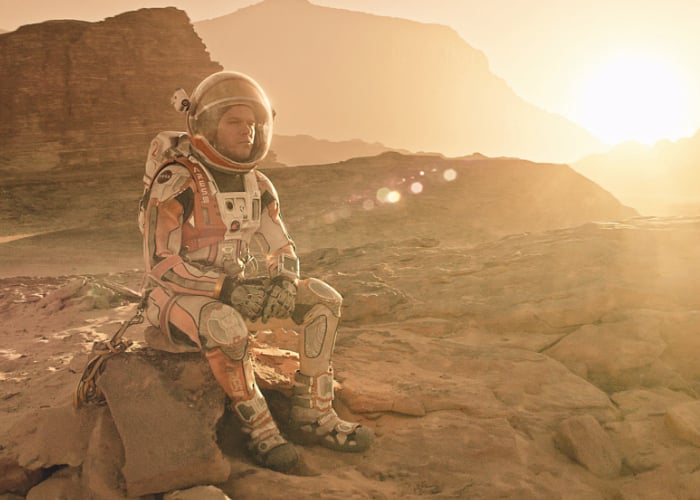 Those of you lucky enough to already own a PlayStation VR headset can now enjoy an immersive experience that puts you on the surface of Mars, and takes the form of the PlayStation VR The Martian – VR Experience.

Check out the quick teaser trailer which shows behind-the-scenes footage of the creation of 20th Century Fox’s The Martian: VR Experience. Which has been developed by Fox Innovation Lab, in partnership with 20th Century Fox, RSA Films and The VR Company.

The Martian: VR Experience has been created to provide an interactive adventure with viewers participating from astronaut Mark Watney’s perspective, performing tasks that will facilitate his chances for survival and rescue.

Check out the behind the scenes footage with Ridley Scott, in the making of the VR experience The Martian. The Martian VR Experience is based on the narrative of the blockbuster movie, and now users can experience it as astronaut Mark Watney on PlayStation VR.