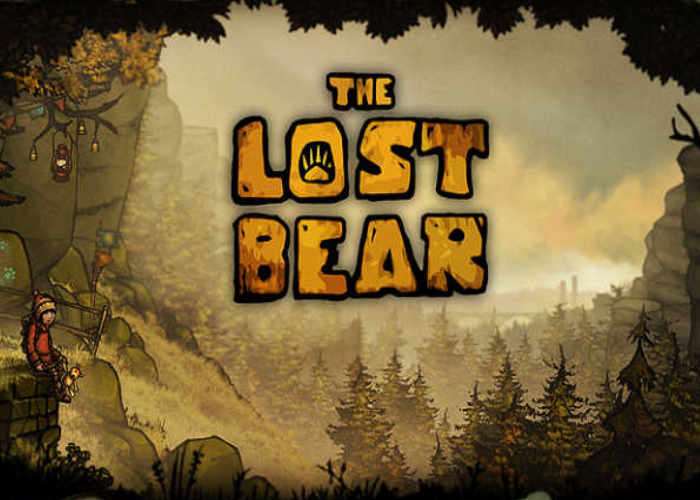 Later this month Odd Bug Studio will be launching their new PlayStation VR sides groaning platform game The Lost Bear, which can be seen in action in the embedded mechanics and announcement trailer below.

Using the Sony Dualshock 4 motion controls players are able to interact with the world around them using mechanics but do not intrude into the ongoing story but allow players to control the 2D environment using the 3D space, say the games developers.

Daniel Robinson Game Director, Odd Bug StudioExplains more about what you can expect from The Lost Bear PlayStation VR game.

The Lost Bear is a 2D cinematic platformer for PlayStation VR, as you control a young girl named Walnut who sets out to rescue her teddy bear and bring her back home. The player sits inside a 3D diorama, inspired by puppet show theatre, that reflects what’s happening within the game and alters as the game progresses.

Walnut’s story originates from my little sister, who always wandered off to the woodlands with her teddy bear by her side. She has always inspired me through her bravery and willingness to overcome her fears. And so, this game is all about a young girl called Walnut also overcoming her fears when she is alone in a wondrous, surreal and dangerous world.

The project started at Norwich University of the Arts and ‘Dare to be Digital 2013’ where myself and two close friends wanted to accomplish a dream by creating our very own game. We were inspired both by Limbo and Eastern European puppet shows (our art director Harry is from the Czech Republic) and we teamed up with Fabrik Games to create and release The Lost Bear on PlayStation VR.