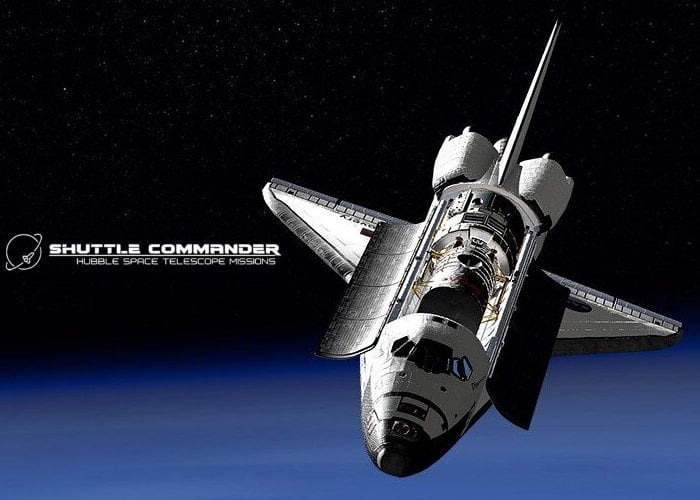 PlayStation VR gamers wanting to take control of the iconic Space Shuttle will be pleased to know that Shuttle Commander will be launching on the PlayStation VR platform in a few days time and will be available to play from December 11th, 2019 on the PSVR system. “The team behind Apollo 11 VR and Titanic VR drops you into some of America’s most important missions following Neil Armstrong’s first steps on the moon.”

“Shuttle Commander puts you in the pilot’s seat for some of America’s most important missions following Neil Armstrong’s first steps on the moon. Now you can embark along the journey of discovery with this modern-age marvel, and take part in the Hubble Space Telescope missions first-hand with accurate recreations of the Hubble, space missions, and shuttle cockpit.” 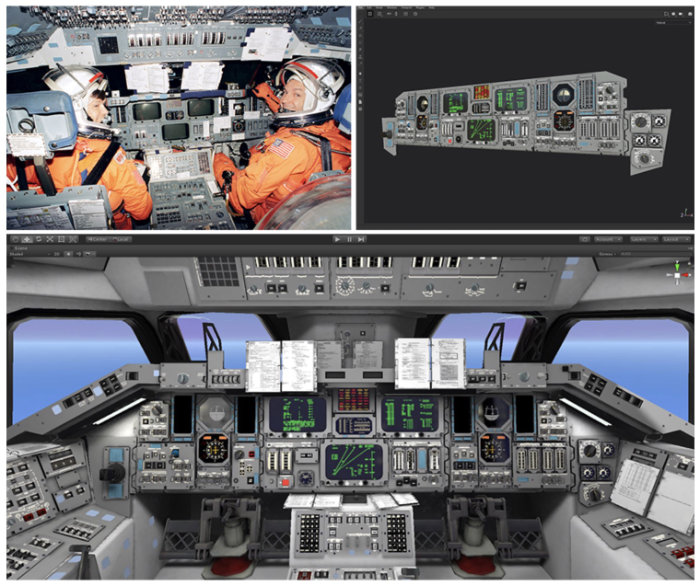 “Creating that accuracy inside a virtual medium isn’t easy. We had to strike a balance, making sure the players have a smooth gaming experience while still providing players with the most visually realistic experience as possible. We found ourselves cutting back on some details we’d have preferred to keep, simplifying meshes and textures. Below is a simple example of our workflow, showing the various stages of creating our assets. Research, modelling and texturing, and finally integration into the Unity Game Engine.

We also worked with the developers of the highly popular F-Sim to create an accurate physics-based modelling of the Space Shuttle landings. Players can land at real locations such as White Sands, Kennedy Space Centre or Edwards Airforce Base. Variables such as weather, time of day, approach and turbulence can be edited by players so that even seasoned pilots will be challenged to make a perfect landing. This detailing and accuracy are crucial to making this experience as close to the real experience as possible.”