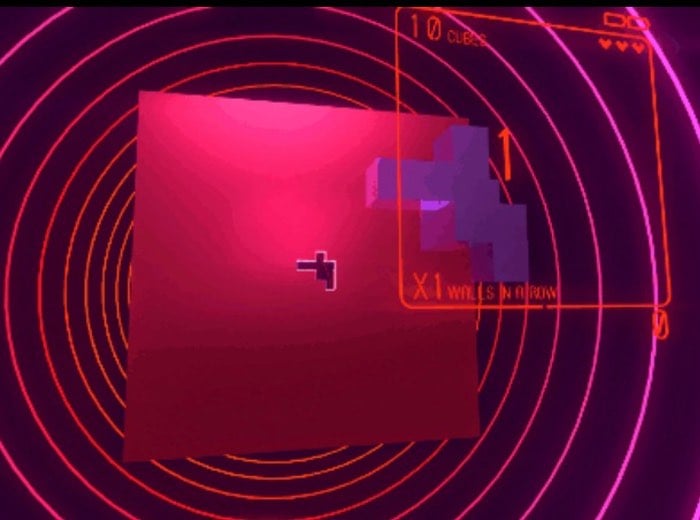 More details about the unique PlayStation VR puzzler SuperHyperCube, have been released this week providing a more in-depth look at what you can expect from the virtual reality puzzle game currently under development and expected to launch with Sony’s PlayStation VR headset later this year.

Sony is currently developing a more powerful PlayStation 4 specifically created for virtual reality and is finalising the hardware for its PlayStation VR headset. Both of which are expected to launch sometime around October 2016 just in time for the holiday season.

To learn more about the PlayStation VR puzzler SuperHyperCube being created by Kokoromi check out the video below, Kokoromi describe SuperHyperCube as “like a baby’s toy”. SuperHyperCube will be released by Polytron on October 13th, 2016, for more screenshots and details jump over to the official SuperHyperCube website via the link below.