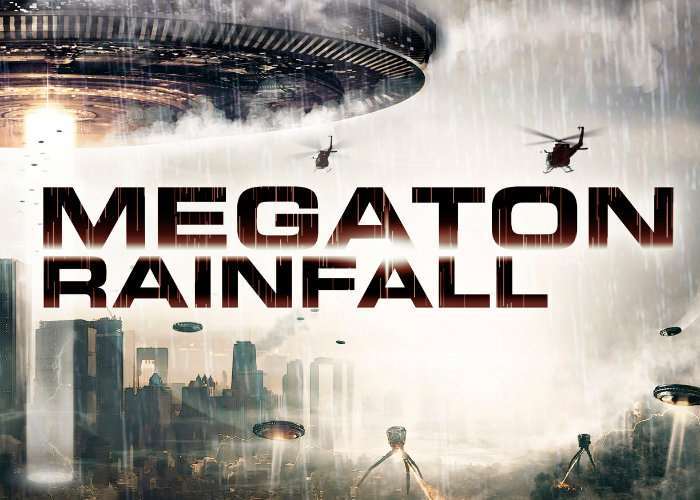 PlayStation 4 and PlayStation VR gamers that have been patiently waiting for the arrival of Megaton Rainfall the game that allows you to take on the role of a superbeing flying around the world saving its population from invading aliens.

You’ll be pleased to know that it is now available to play both in virtual reality and without. Check out the trailer below to learn more about what you can expect from Megaton Rainfall.

Become a supersonic indestructible interdimensional superbeing in this First Person Superhero Game. Save Earth from a global alien invasion… Just keep an eye on the collateral damage! Megaton Rainfall is a first-person superhero game. A global alien invasion is taking place and you must face it – alone.

Chase massive destruction devices at supersonic speeds around an Earth that’s as large as the real thing and populated with semi- procedurally generated cities. Then finish off the alien devices with your lethal energy blasts. Just be careful to avoid human casualties! You are so powerful, you’ll leave a trail of collapsed buildings if you miss your targets!

Feel unprecedented freedom of movement as you fly through buildings, break the sound barrier, and accelerate to extraordinary speeds. Then rise above the atmosphere, circumnavigate the Earth in seconds, and get ready for your next battle. Megaton Rainfall is the ultimate superhero experience!