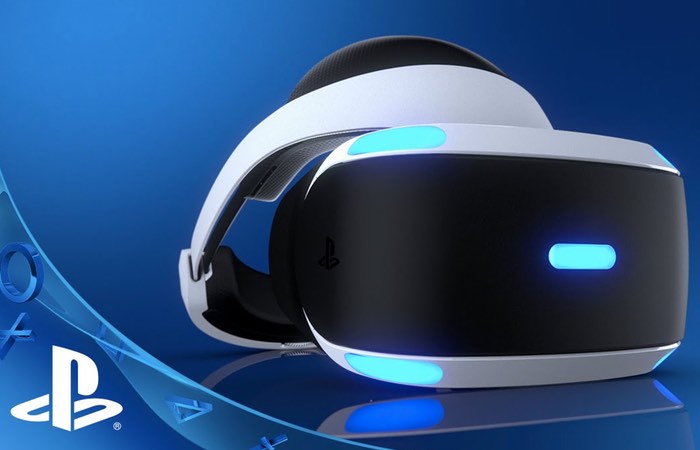 After announcing that their new PlayStation VR headset would be launching later this year during October 2016, as well as rumours circulating that a new higher performance PlayStation 4 .5 console is under development.

In a recent interview Sony Computer Entertainment’s executive Vice President Masayasu has revealed that the company is also exploring the possibility of making the PlayStation VR virtual reality hardware capable of supporting PC systems in the future.

Although don’t expect PC support for the PS VR headset to happen right away, if Sony was to launch their PlayStation VR headset onto PC systems. It would provide further competition for the new Oculus Rift headset which has finally officially launched and is now landing in the hands of eagerly waiting gamers who have started posting their first reviews about the new virtual reality hardware.

Another PC virtual reality system that the PlayStation VR hardware would compete with is the HTC Vive which will also be launching in a couple of days time and is now available to preorder priced slightly higher at $799. Jump over to the Reddit website for more details on the PlayStation VR PC support, and as soon as anything else is released we will keep you updated as always.