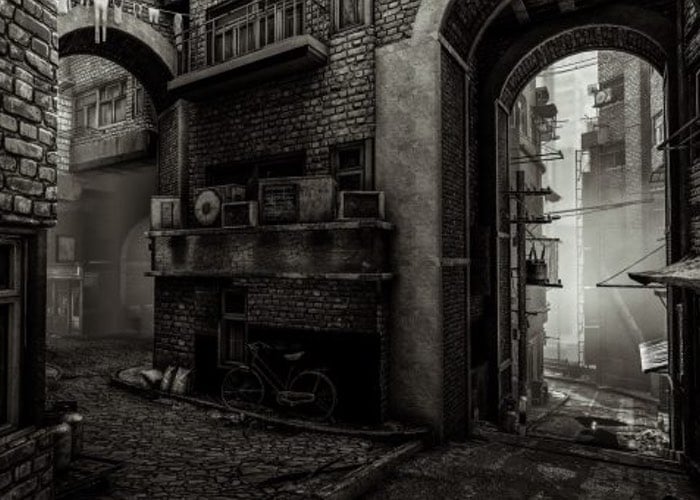 The highly anticipated PlayStation VR headset will soon be launching on October 13th, 2016 and if you are one of those people that like a scare you might be interested in a new PlayStation VR horror game that will be available at launch called Here They Lie.

Check out the launch trailer and original teaser trailer below to see what you can expect from this fully immersive virtual reality horror game which has been created by Sony Interactive Entertainment and The Tangentlemen, an independent developer.

Here They Lie transports you to a terrifying world from which you cannot escape. Explore a nightmarish city inhabited by strange, malevolent creatures in this ground-breaking first-person horror game on PlayStation VR.