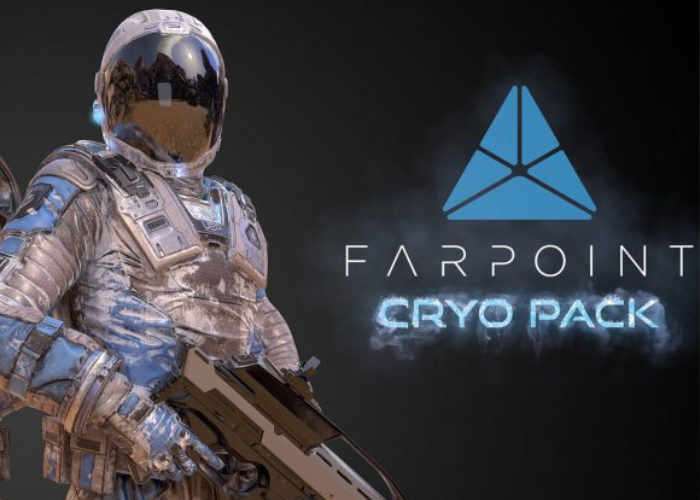 PlayStation VR users may be interested to know that the new DLC will soon be rolling out for the awesome virtual reality Farpoint game which uses the Sony PlayStation Aim Controller to provide an even more immersive experience.

If you haven’t already experienced Farpoint, check out the official story trailer below to whet your appetite and learn more about what you can expect from this immersive virtual reality experience specifically designed for the PlayStation Aim.

Everything that will be available from the Cryo Pack:

Today we are excited to announce new DLC for Farpoint, the Cryo Pack. The Cryo Pack takes players to two new regions of the planet which are covered in snow and ice, with enemies reskinned to adapt to the cold. Players will also receive a new skin representative of an explorer who has trekked through the snowy wastelands.

Not only will players experience these two new regions via co-op, but the Cryo Pack makes them – along with the previously released co-op maps – playable in Challenge Mode. That’s six maps total which will be new in Challenge Mode!