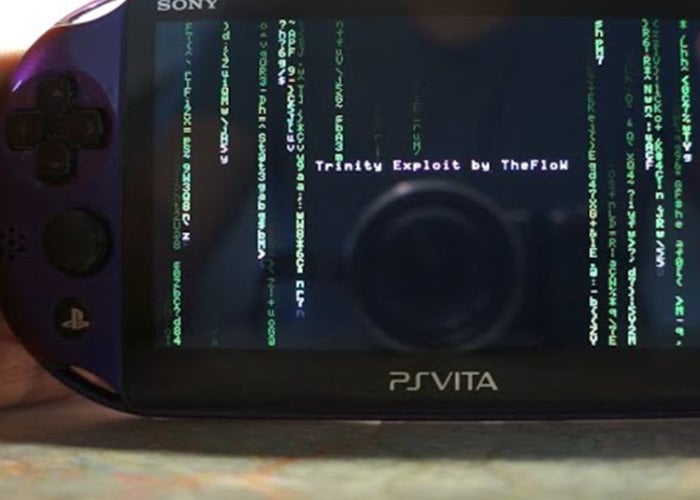 PlayStation Vita owners interested in jailbreaking their handheld games console while still being able to benefit from the latest PS Vita firmware may be interested to know that the Trinity exploit makes the task possible. Trinity is a fully chained exploit for the PS Vita consisting of six unique vulnerabilities. Once jailbroken the PlayStation Vita is then able to run emulators, home-brew applications, games and more.

Unfortunately it’s only officially confirmed they have now discontinued production of the PlayStation Vita, although the gaming console is still available to purchase online priced at around $270. The Trinity exploit allows you to jailbreak a PS Vita running firmware versions 3.69 or 3.70 and enjoy extra functionality indefinitely as it is very unlikely that Sony will release any more firmware updates for the pocket gaming device.

For more information on the PlayStation Vita Trinity exploit jump over to the official GitHub page for a detailed rundown of its creation, features and application.