Sony has today unveiled a new version of its portable handheld gaming console the Sony PlayStation Vita, which has now been finished in a stylish silver finish called Ice Silver.

The new Playstation Vita Ice Silver has been specifically designed for launch in Asia and will be arriving in stores on March 6th, it has been revealed by Sony Hong Kong. 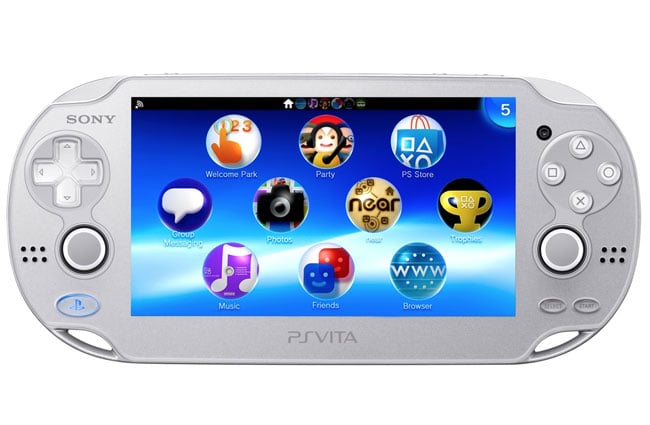 If you are disapointed that the Ice Silver model will not be landing on your shores, don’t forget that Sony also has a “PlayStation 2013” event scheduled for later this month on February 20, during which the Wall Street Journal reports Sony will announce their new PS4. As always we will keep you posted. 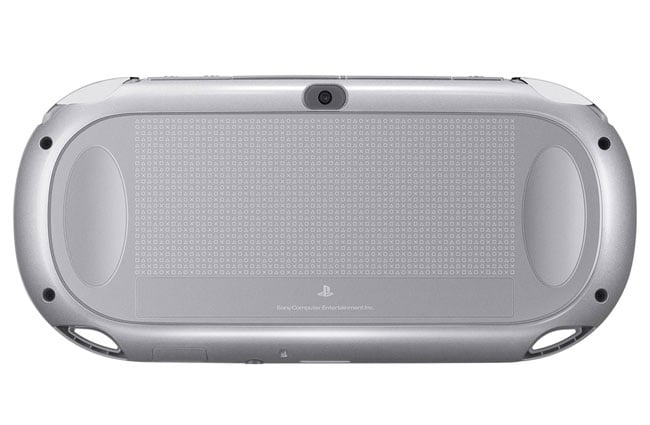